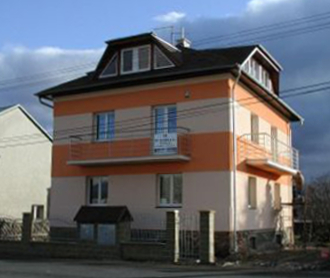 We have obtained the Rescue Crosses of Merit for the finishing of development of T 1004.02 mine luminaire at the year 2006 from the Czech Mining Office Board. As the first luminaire in the world this mine luminaire has been approved for applications in the M1 category environment. The development finishing and approval of the luminaire approval was a big benefit for safety of the mining rescue workers, who must work many times in the most explosive environment during life saving.