100 years of mine luminaire production

It is now one hundred years from the date on which history began on producing mine lamps in Bohatice near Karlovy Vary. The book describes step by step the historical development of the company from its founding until the present day. The book was published with the aim to describe, document and preserve for future generations of all available information and evidence about the roots and mining lamps were manufactured in the Czech Republic. The book was created with intensive support author of Mr. Jaroslav Richtermoce and the current leadership of the KV - Svítidla a.s.
More » 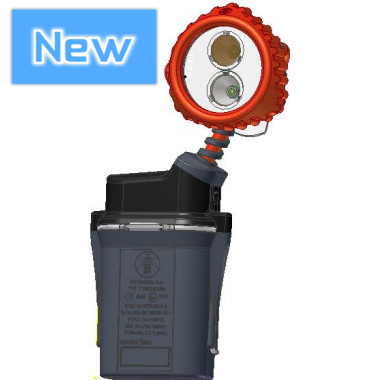 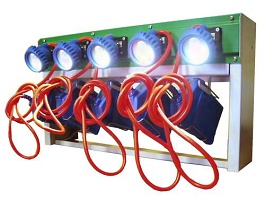 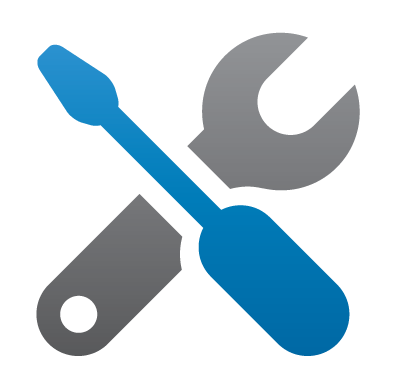 Implementation of service personal mine lamps and stands.

Service lamps and charging stands provided by the manufacturer.

If a customer operating a larger number of luminaires establish its own service center, the manufacturer gets all technical assistance, including training of operators and the necessary spare parts.

Such cooperation operates successfully with the company OKD since the inception of our company.